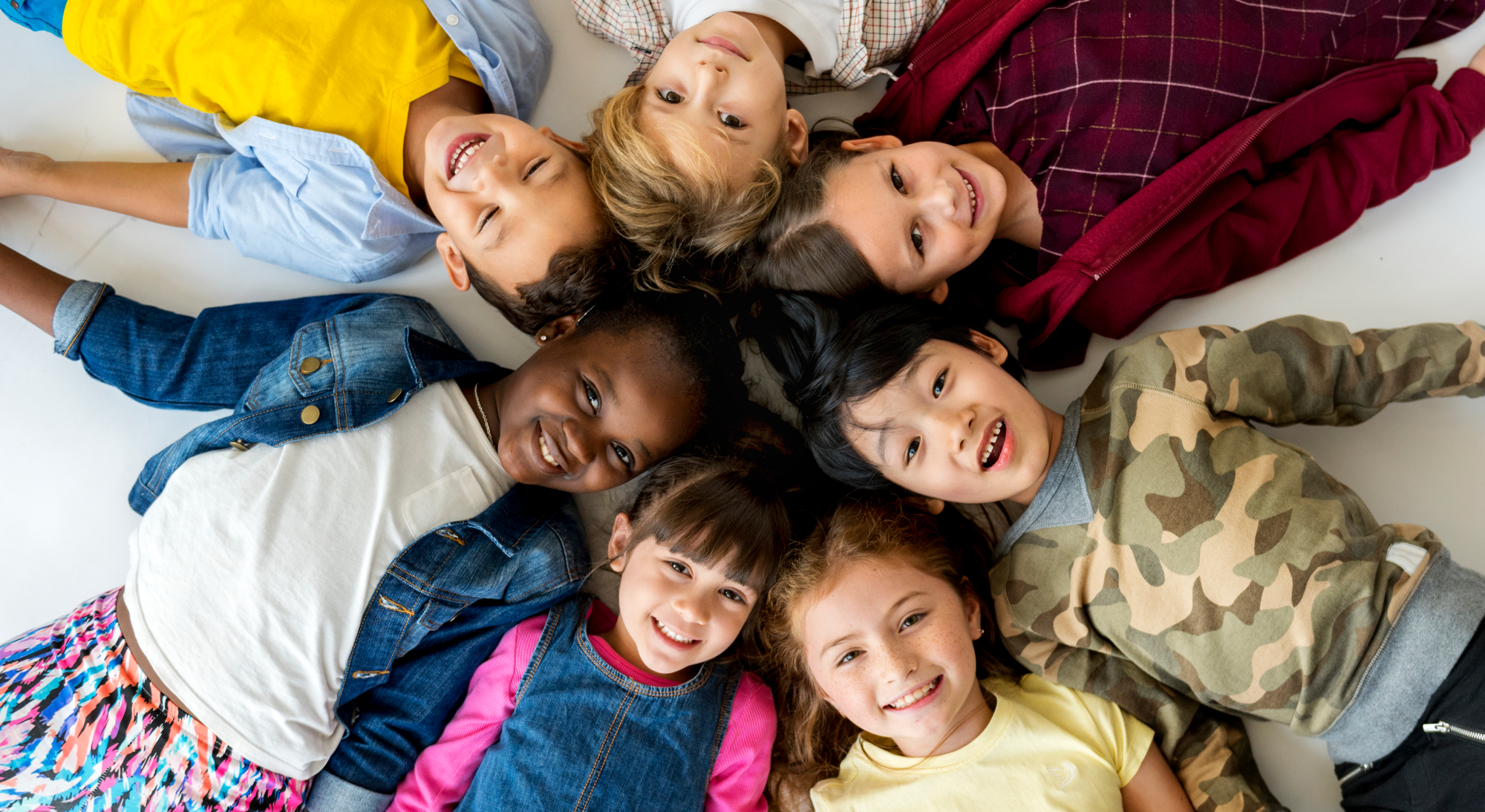 Just the Facts, Ma’am: Setting the Record Straight About Bilingualism

Like many other families in our diverse society, your family might come from a linguistically-complex background. For your kids, that means enriched exposure to language heritage and the potential to develop mastery of multiple languages, an invaluable skill that should be encouraged and nurtured. However, if you’ve heard any of these commonly believed myths listed below, your family might feel hesitant to raise your children in a multilingual household. Rest assured, continue reading to hear the truth about what bilingualism could mean for your child’s future!

Bilingualism can cause language disorders in children

False! This age-old belief that exposure to multiple languages causes language disorders has long since been disproven by rigorous research in the field. While it might be the case that children acquiring multiple languages begin speaking slightly later than their monolingual counterparts, they are just as likely to acquire language within a normal timeframe. It might seem like your bilingual child is behind relative to peers, but the literature indicates that in measures of total vocabulary count, bilingual children have total word counts between their two languages on par with their monolingual peers’ single-language vocabulary inventory. In fact, because acquiring multiple languages innately requires some sort of a mental sorting system, multilingual children have been found to have a more secure grasp of general linguistic principles once they do begin speaking. It’s important to note that some bilingual children might present with language delays, just like monolingual children. We cannot therefore assume that bilingualism prevents language disorders in children. The bottom line is: if you have a concern about your bilingual or multilingual child’s language development, don’t hesitate to consult with one of our speech-language pathologists today!

Bilingual children will only get the two languages confused

This belief that multilingual children get their languages confused stems from a misunderstanding of the natural phenomenon of “code-switching” that all multilingual speakers experience, children and adults alike. “Code-switching,” which is when a speaker incorporates two or more languages within a single utterance, sentence, or thought, is an inevitable and natural byproduct of individuals learning or speaking multiple languages. For bilingual children, code-switching occurs because they simply have more words in their arsenal to access; as they sort and use those words, some words might be easier to recall, or more salient than others; in other cases, a specific word or phrase in a particular language they are using or learning might be better served to communicate whatever message they wish to convey. It is important to remember that this alternation between multiple languages is not linguistic confusion, as your child is simply utilizing all the words and concepts they have available to them. In many cases, different languages will not have readily translatable words or concepts. Bilingual children, with exposure to rich and fluent language, maintain an innate ability to tell them apart. For your child to develop and retain mastery in both, make sure to create natural speaking contexts in which using each is essential, and to put your child in rich, communicative environments where the child could explore using the language on their own.

No, the opposite is actually true! Recent research suggests that well-developed bilingualism enhances a child’s cognitive flexibility, or the ability to see things from multiple perspectives and to understand how other people think. It has also been found to enhance many other cognitive functions, like executive functioning, metalinguistic awareness, mental flexibility, and creative thinking. In addition, aside from these cognitive benefits, social and cultural benefits abound! Your child will likely be able to better understand the needs of the listener, a valuable skill known as communicative sensitivity, and have the cognitive capacity to better adopt varying perspectives. It also creates a community of people your child can communicate with and learn from as he or she explores the language, culture and people associated with both languages he or she is learning.

Many parents intuitively assume that learning English and another language at the same time means that acquisition of English, a factor closely related to academic performance in English-speaking classrooms, will be compromised. However, this is simply not the case! In fact, many families use a non-English, home language as a linguistic base to acquire another — it gives the child a medium through which she can more effectively acquire the second. Acquisition of general language skills for bilingual children might be slightly delayed at first, but they usually more than catch up within months (unless, of course, the bilingual child has a diagnosed language disorder). One study demonstrated a math and reading gap between kindergarten bilingual and monolingual children that closed by 1st and 5th grade, respectively. Plus, the cognitive benefits of bilingualism prime your child’s brain with skills key to her academic future. The improved skills in cognitive tasks like executive functioning will be highly valuable in a classroom setting.

Multilingualism is a gift. Should your family have the opportunity to meaningfully expose your child to more than one linguistic tradition, the research is on your side. Should you have any questions or concerns, our highly experienced and certified speech-language pathologists will guide you through your child’s multilingual language-learning adventure!